As an Asian American woman, I’m eager to learn more about my newly adopted state’s Black history. I was inspired by the Vermont African American Heritage Trail to put together a tour of our own around Swift House Inn. I learned that Middlebury in particular was an intellectual hub for African American thinkers, many who attended Middlebury College. In general, Vermont was an important place for educating early American educators, and that extends to African Americans as well.

I couldn’t figure out a way to fit this in to the actual tour, but as a side note, I discovered that the Civil War hero General Oliver O. Howard, the Union soldier who founded the prestigious Black college Howard University in Washington D.C., moved to Burlington, Vermont, and is now buried there. Although he was White, he along with others, helped found a college that would educate thousands of Black luminaries, including Kamala Harris, the first African American and Asian American Vice President of the U.S.

Lastly, I’d like to acknowledge the book Vermont Women, Native Americans, and African Americans: Out of the Shadows of History by Cynthia D. Bittinger for an engaging and fascinating historic narrative. I learned a lot from this book!

The Rokeby Museum is an austere mustard yellow Quaker building in Ferrisburgh, just off Route 7. This was a farm run by the Robinsons, a Quaker abolitionist family, who opened their farm to runaway enslaved people. They also taught fugitives how to read and write. The Rokeby was an important part of the Underground Railroad.

This is their mission statement:

PRESERVE and maintain the Clemmons farm in Charlotte, Vermont as an educational prototype, and a model for preserving other African-American owned agricultural land, cultural and heritage assets in the U.S.

EMPOWER a growing network of Vermont’s Black artists and culture bearers with opportunities for professional development, advocacy, visibility, networking, paid engagements, collective healing, and a safe haven for creativity that helps them to thrive;

Alexander Twilight attended Middlebury College. Twilight preached in Vergennes and in Ferrisburgh, which are both near Swift House Inn.  Martin Freeman was another notable African American student of Middlebury College. He was the first Black college professor in the U.S. 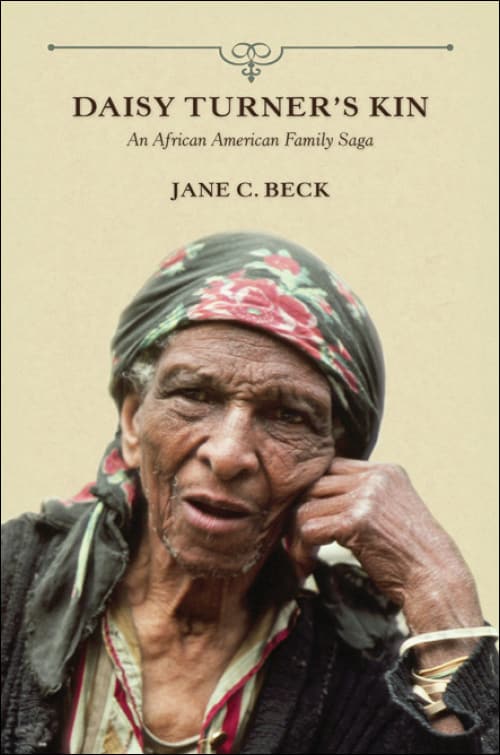 The Vermont Folklife Center is the home of the Daisy Turner archives. Turner was the subject of a Peabody Award-winning documentary series. Her parents were slaves. She grew up in Grafton, Vermont, told stories, wrote poetry, and spoke out against racism. She lived to be 104 years old and became a state treasure. 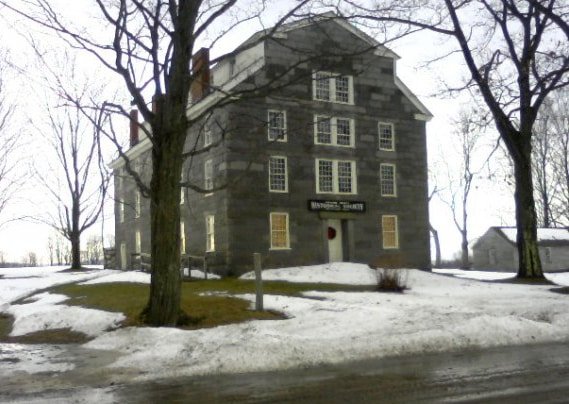 The building of the Old Stone House Museum was originally a boarding school, which Alexander Twilight built to educate future educators. Graduates of the school included college presidents, congressmen, and a diplomat. Twilight was the first African American man to serve in a state legislature in the U.S. We have a room called the Alexander Twilight room at Swift House Inn.

5 Reasons Why We Love Betty Nuovo

Our favorite regulars Victor and Betty Nuovo come to dine at Jessica’s at Swift House Inn a lot. We see them here at a few breakfasts and dinners every week, if not more! As new owners, it feels so good for Matthew and me to be supported by such esteemed… Read More