Another 7:15 start with cloudy weather and it stayed cloudy all morning which is nice.  Once the sun came out it was again hot. Leaving Statesboro was not fun as it was a 2 lane simi busy road with a scarfed white side line and small shoulder on the outside of the line. So I spent most of the time on the very narrow shoulder which requires a lot of concentration. Going over the scarf is jarring and actually nocked my phone off twice into the grass.  I have it handle bar mounted.  I also found that I was not properly latching the phone in place so now that is fixed. The ride finally got to very uninteresting back roads with few places to stop. I did pass a corner peanut stand with 8 people hand picking the peanuts off the plants and selling them.  I crossed the Savannah river about noon into South Carolina.  A pretty river but in a severe flood stage with all the woods around it flooded.  So far SC feels different than Georgia, probably because I have not had the opportunity to talk to many people.  I did eat lunch a Brenda’s a small convenience store in Robertville SC.  This is a place that my friends Jim and Mary stopped at on their last year Atlantic Coast ride, unfortunately Brenda was not there.  Michele had shipped my other saddle yesterday to a KOA Campground at South Point and I picked it up  and checked into a motel.  It was a very nice campground and the owners are great! I will try the different saddle tomorrow to see if it releaves   some pain. The ride tomorrow is 85 miles.  Legs are tired tonight, I have been biking today in a higher gear with lower cadence, it seemed to help the saddle problem. So as I’ve been peddling through the south Michele has had a very busy week at the Inn and hosts  Middlebury College parents this weekend as they bring in their new freshman! Always an exciting fun weekend!  Tomorrow to Monks Corner SC. 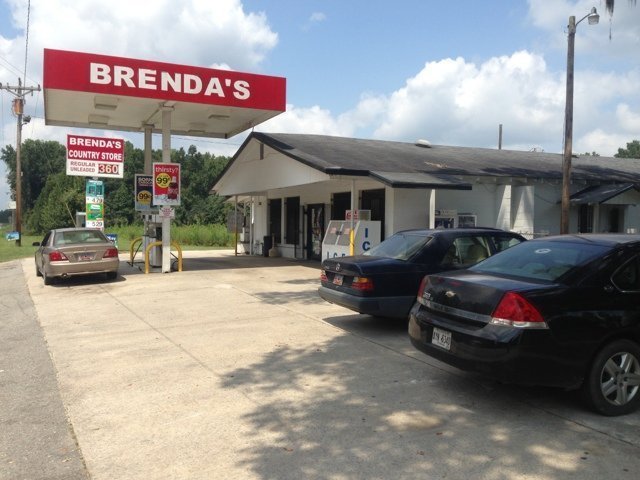 I was up and out on the road  at 7:10 with my old saddle on the bike.  It was very foggy but with good enough visibility that I thought OK to ride. I only ride with iridescent yellow jersey which are much easier to see especially in low… Read More