Well camping out was not to bad, just lacks a good bed so sleep was a little rough. I have a 1 man tent that holds all my gear and weighs about 2.5 pounds, sleeping bag less than a pound and pad less than a pound. They pack small and I carry all the camp gear, tools and any food in the front panniers. The rear panniers, one is for bike clothing other is for off bike clothing with miscellaneous stuff in each.

I am communicating with a helmut mounted blue tooth which makes it so I can talk on the phone or ask Siri for help while riding. The speakers do not interfere with the road noises around me so they are safe.  Ride today was short  and I arrived early afternoon which gave me some time to take care of some great issues and rest. The heat, 95 was really noticeable  today and even with the short ride took a toll. Forecast is not as hot and I’m riding north. Michele is shipping me my old saddle as the new one is causing problems and winning the battle.  I’ve ridden almost 600 miles on the new one, it has been fit tested for me yet is tearing me up.  Well see how the old one feels. Other than that my body has no complaints.  Some thoughts;  for $6.00 you can get enough breakfasts to feed 3 people, portions are large!  Armadillos don’t do we’ll crossing roads.  You need to have a taste for boiled peanuts.  While in GA I am a GA Bulldog fan, favorite food is pecans and peaches.  I’ll see what I am in SC.  For Ms Cronin’s fabulous first grade class; I have not seen any bears or cheetahs but I have seen three very large snakes.  I like bears much better.
I am blogging on an iPad which gives me few options and I’m struggling with loading pictures where I want the.  Any suggestions are appreciated! 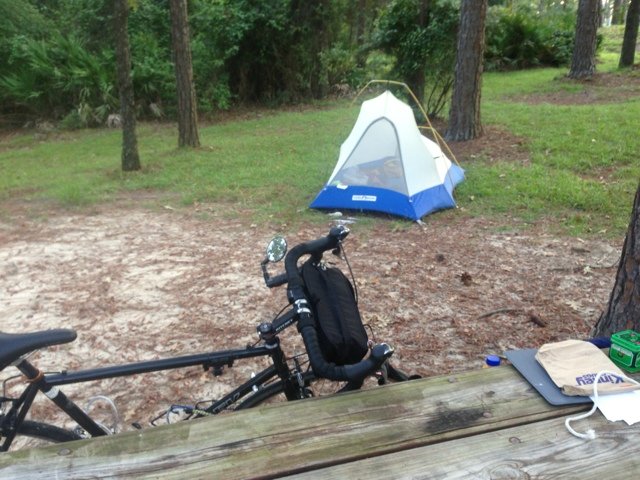 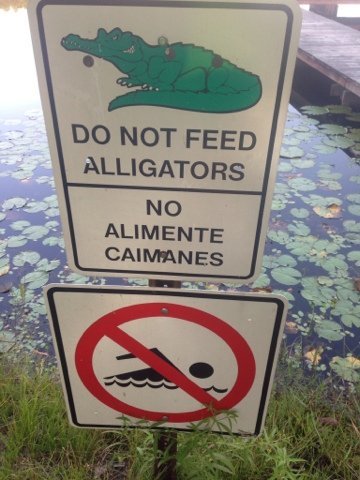 And I did not feed the…………or go swimming!

Below picture was breakfast yesterday 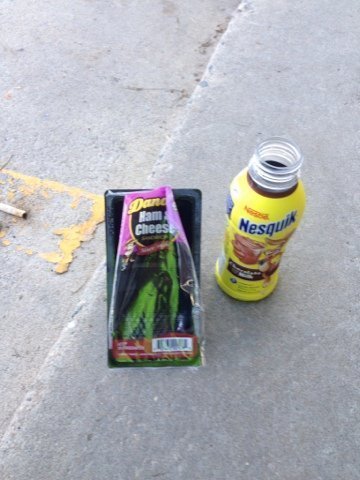 Another 7:15 start with cloudy weather and it stayed cloudy all morning which is nice.  Once the sun came out it was again hot. Leaving Statesboro was not fun as it was a 2 lane simi busy road with a scarfed white side line and small shoulder on the outside… Read More